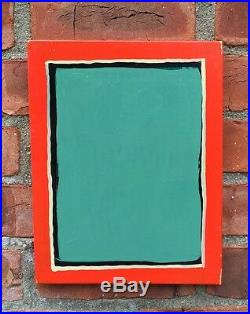 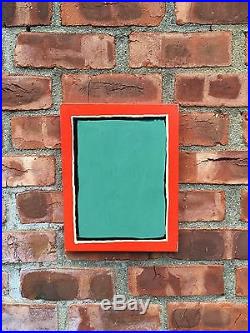 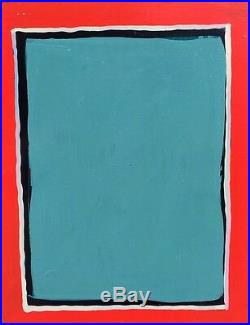 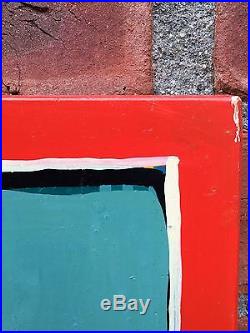 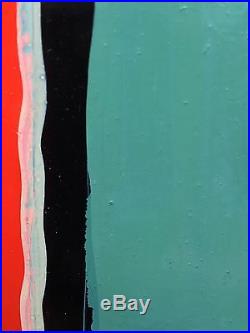 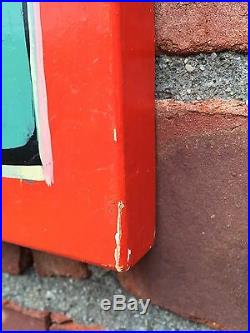 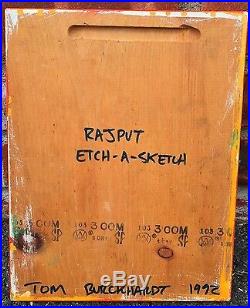 Burckhardt has shown in numerous galleries and exhibitions, and won the Pollock-Krasner award. His last big show was at the prestigious Tibor De Nagy Gallery in NYC IN 2015. This painting was acquired at the sale of the Alexander Bing III estate in Hudson New York. The painting in this sale features a gorgeous minimalist painting which appears to have been painted over layers of other paint and images.

Please see all pictures as they are an important part of our description. Measures: 11 1/2" x 9" x 3/4. Ask any additional questions should you have any.